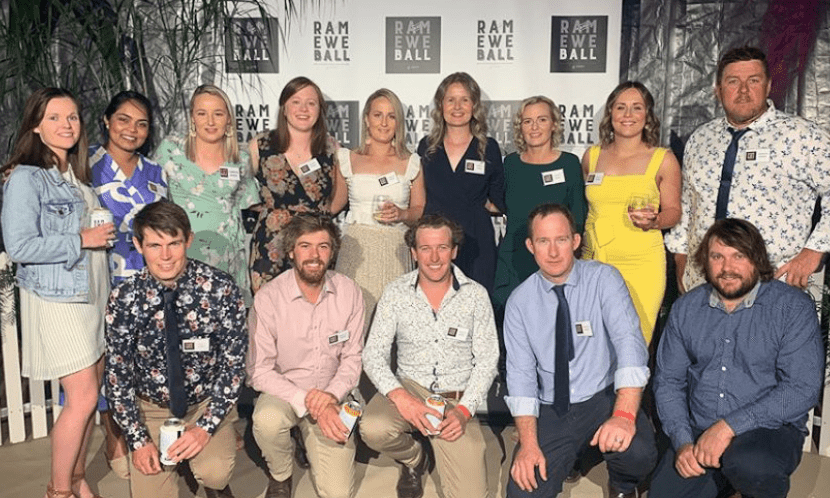 This year’s Secret Garden themed Ram & Ewe Ball was held on Saturday 2nd November with over 500 people in attendance. More than 30 singles attended the VIP Singles Hour, which was a great way to meet other singles prior to the ball commencing. People from all over the state attended. The Incredibles, Basham Brothers and DJ Glen Aikman provided great music during the night. The Ram and Ewe photo banner was popular once again, with the crowd eager to have their photo taken.

The Ram & Ewe Ball Committee would like to thank all the wonderful local volunteers who gave up their time to help. Donation tins were present for the Jamestown & Districts RFDS Support Group, raising $223.95. The Ram and Ewe Ball Committee donated an additional $1,000 to the RFDS.