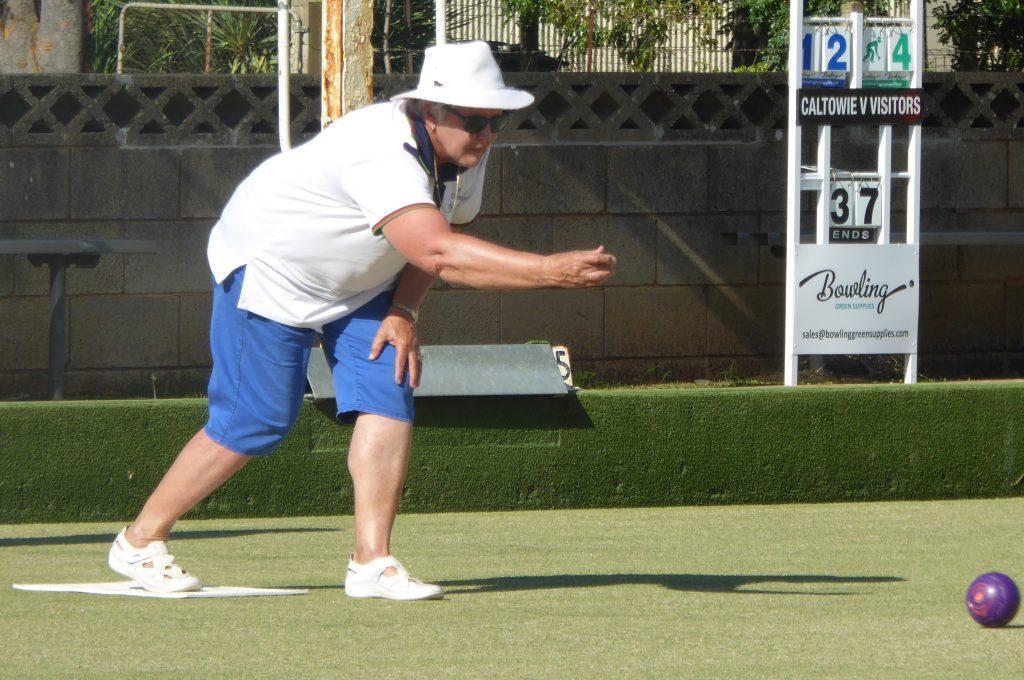 Like other sporting groups our bowls season came to a sudden finish even though we didn’t make any finals there were still some club events and tournaments being played. Some of our teams struggled during the season after losing several players either through injury or leaving the district. So, if you are looking to play bowls next season why not come along and join us, providing we are all still fit and healthy by then!

Our AGM which was to be held next week has now been postponed until further notice.

The end of season Windup was held in the Clubhouse on Friday 13th March with a BBQ tea, Club presentations, and a Wrapped Mystery Bottle Auction.

The Club Championship Singles was a family affair with Chris and Trevor Crawford winning the Ladies and Men’s Championship Singles. In the final match Chris defeated Kaye Bottrall by one shot. Very well bowled by both players. Trevor defeated Nathan Ramsdall by several shots but for many ends it was closely contested.

The Ladies 100 Up resulted in Chris Crawford defeating Jodie Campbell. The Men’s 100 Up unfortunately was unfinished.

The “Ron Mudge Club Award” was presented to Colin Kaehne for his many hours of dedicated work keeping the green in good order and many other little jobs around the place.

Congratulations and thank you to all who made themselves available to play in these events. Your support for your club is greatly appreciated.

During the evening a “Wrapped Mystery Bottle Auction” was held with Trevor Duke being the auctioneer and Tom Malone his assistant. All those attending were asked to bring a “wrapped” bottle of something. A wide variety of contents were unwrapped after being purchased, these included wine, cordial, detergent, jellybeans, smarties etc. A couple of the more unusual ones included dried lawn clippings, bark chips, sand, but probably the most unusual was a plastic bottle of unrolled toilet paper! Very ingenious considering the current happenings. The purchaser very carefully managed to pull all the roll out of the bottle without tearing any and reroll it and take it home as his emergency supply!!

Thank you to all who have helped in any way at the club during the season. Keep well and see you next season.