Home » A Tribute to Rod Doyle

A Tribute to Rod Doyle 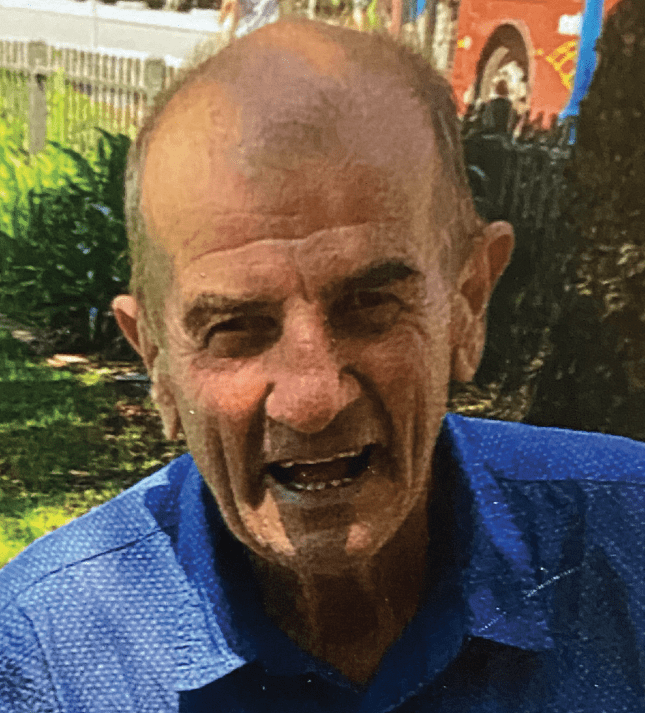 A Tribute to Rod Doyle

He was the second child of Cyril and Shiela Doyle and grew up with his three siblings Rita, Jo and Henry, on the family’s sheep and wheat farm.

He completed primary school via correspondence with Black Friar’s College, supervised by his mother, and completed his secondary education at boarding school at Griffith.

Rod returned to the farm after school, but in 1964 decided to follow his sister Rita and her husband Charles to New Guinea.

He gained work with the forestry commission and remained in New Guinea until 1966.

Rod served our country as a signal man in the Vietnam War under the National Service Scheme from 1967-69.

On his return home to Australia following Vietnam, Rod was offered a farming lease at Culgoa in Victoria.

His first cropping season was magnificent, producing enough profit to put down a deposit on his own farm at Coleambally in the NSW Riverina district.

This land was being opened up for rice production, irrigated from the Murray under a community irrigation scheme.

In the 1990s, Rod decided to head north for a new challenge, buying a mango farm at Katherine, NT.

While in Katherine, Rod developed a taste for tourism and hospitality, and started looking for a motel or caravan park to purchase and manage.

He was almost settled on a motel in Holbrook, in NSW, before seeing a real estate advert for the Jamestown Country Retreat Caravan Park.

The caravan park’s proximity to the supermarket, pool, hotels and retail shopping precinct made the business attractive to Rod – he could take on the accommodation side of the park without having to provide supplies and meals.

Rod loved the caravan park and the Jamestown lifestyle. His regular customers became solid friends and he settled into community life as if Jamestown had always been his home.

He joined the Jamestown Racing Club soon after arriving in town, and remained an active committee member for 12 years, helping all year round with repairs and maintenance to the facilities at the racecourse as well as sponsoring the annual race event.

He was a loyal supporter of the Jamestown Peterborough Football and Netball Club, as a sponsor and member.

He loved the camaraderie of the club, and rarely missed Thursday night social gatherings and Saturday matches.

After each match, Rod would wash all the footy guernseys as part of his contribution to the club.

Rod was a great supporter of the Visit Jamestown initiative from its beginnings in 2010 and was a regular volunteer at Jamestown Development Association’s visitor information centre in the town hall.

Rod was a genuine quiet achiever and Jamestown has benefited greatly from the time he spent in our town.