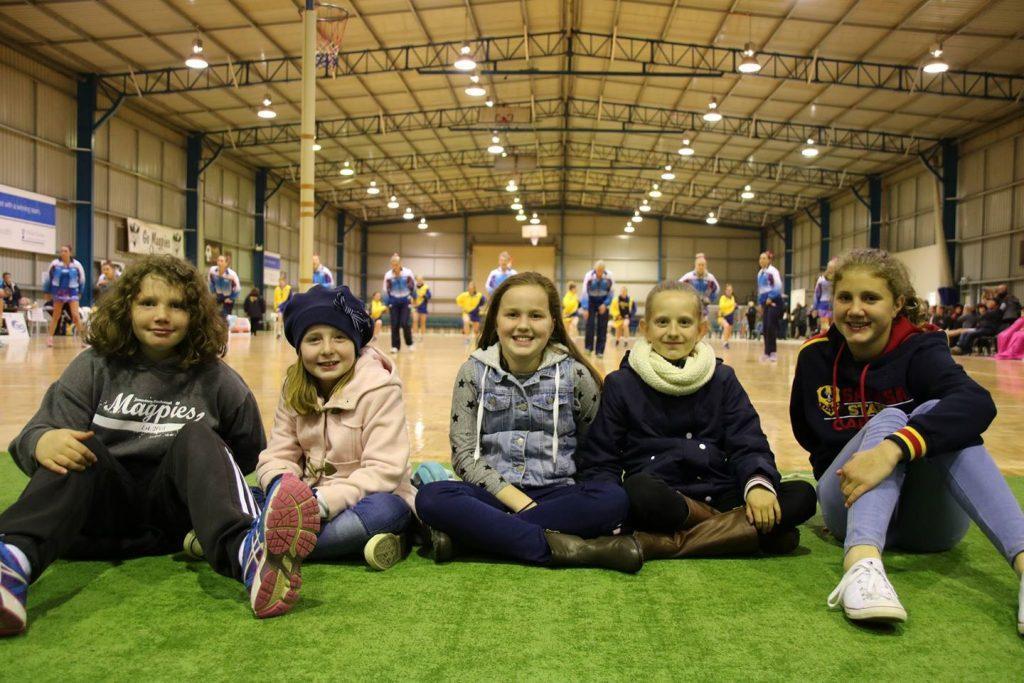 Sport has received a major boost for Jamestown and the wider region, with the announcement of a grant allocation of $400,000 from the State Government, toward establishing new facilities at Victoria Park to service the Stadium and Oval. There are two parts to the project, with both the establishment of changing rooms and also the establishment of administration facilities.

The funding was allocated to the Victoria Park Jamestown Management Committee, through the Office for Recreation, Sport and Racing’s Grass Roots Football, Cricket and Netball Facility Program.

The project will see four player’s change rooms added to the stadium, which can also be opened up to form two larger change rooms if required. There will also be male and female umpires rooms, with the project to also include much needed toilet facilities for spectators including disabled amenities.

The other portion of the upgrade will see the establishment of an office, which can be used for events such as the Show and can also be used as a base for each sport, particularly during times when peak sporting bodies are visiting the region and in need of a base to operate from. As well as the office, a multi purpose meeting room/class room will be established, which can be used for meetings, training sessions for referees, umpires, coaches and administrators, whilst it can also be used for TAFE classes such as Shearing Schools.

Victoria Park Jamestown Management Committee Chairman Andrew Stacey said “as a community we’re over the moon about the funding, particularly the many female players who use the oval and the stadium”.

“The stadium was built 14 years ago and we’ve been hoping to be able to add some change rooms ever since. The beauty of the design of this project is that it will have facilities which can serve all of the groups who use both the stadium and the oval, as well as offering administration facilities which will be very important for sports who are hosting training sessions for coaches, umpires and administrators.

“The days of female players lining up to get changed in the toilet will be long gone, which helps remove yet another hurdle toward people participating in organised sport.

“It’s been a real team effort across the several stadium tenants, just like it was to get the stadium built. It’s very true that many hands make light work.”

Work is anticipated to commence in the 2020/21 financial year.